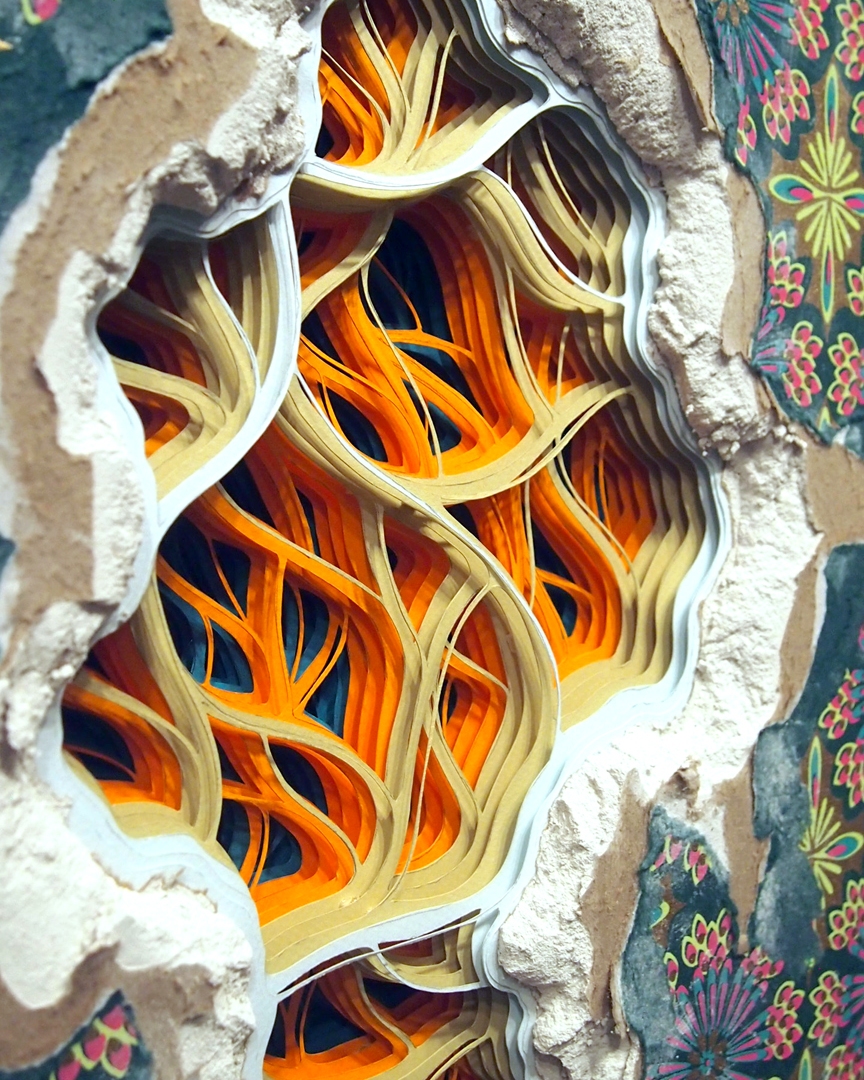 2015 was a fantastic year, from Art on Paper fair with my gallery in New York, Kenise Barnes Fine Art, to a new Assistant Professor and Foundations coordinator position at Coastal Carolina University, to new explorations in paper art, publications, and plenty of shows.

2016 is off to a brilliant start with several shows going on currently, and more upcoming.  Here is a list of some current and upcoming shows:

Magic and Mayhem: The Art of Iconic Toys at the Young at Art Museum in Miami, FL from January 30 – May 30

In April of this year, I am thrilled to be included in the South Carolina ArtFields competition.  More information about location coming soon.

Last year, I was blown away to get my copy of Paper Art Now and see my work on the cover! “Paper art now!” shows you many of the opportunities that paper offers art lovers, making three-dimensional shapes through the use of bending and folding techniques and playing with colors and light effects, thereby making innovative use of paper. Be sure to get yourself a copy from Monsa Publications.

Lastly, here are some images of the new work, currently on display at the Myrtle Beach Museum of Art – Infect[ious] Installations.  Be sure to keep up with new and recent work on my Instagram page! 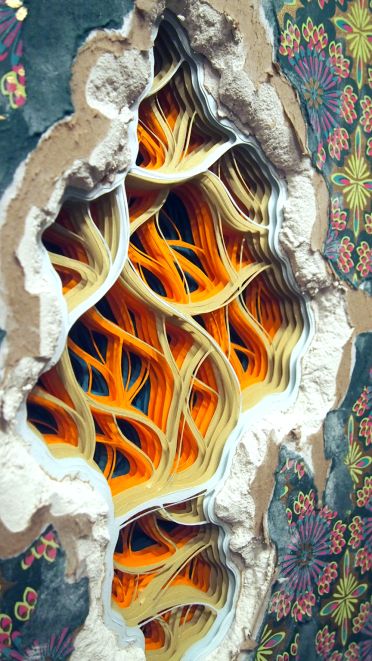 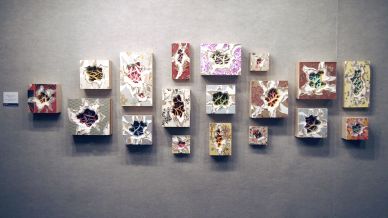 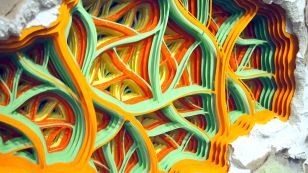 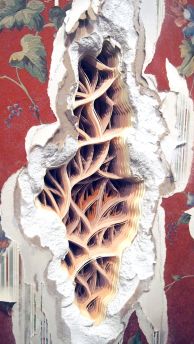 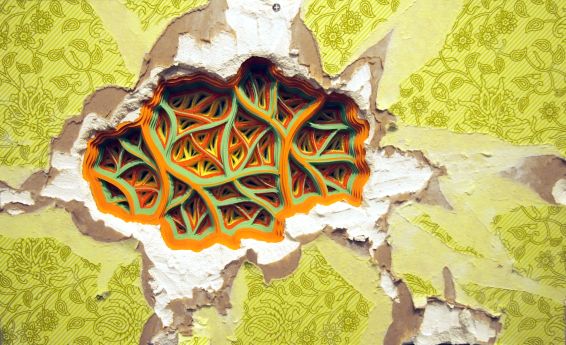 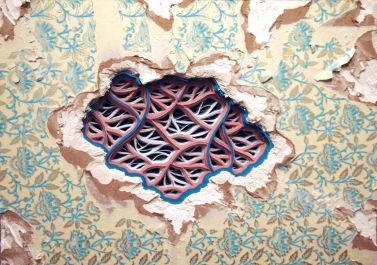 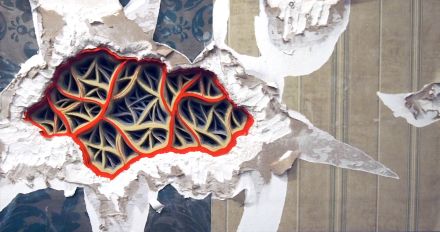 My title page contents View all posts by katiestringerclary

This site uses Akismet to reduce spam. Learn how your comment data is processed.